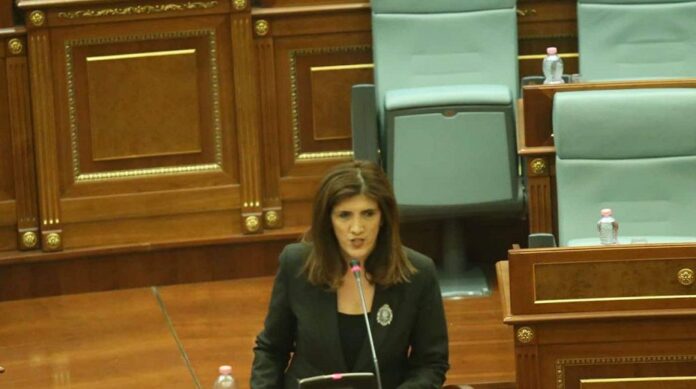 Accepting the mistake and apologizing is the minimum that is expected to be done in such cases not excluding the search for responsibility and accountability.
While our vote is valuable and can make a difference, we expect the persons elected to the new Assembly of Kosovo to represent us with dignity. They should work for the common interests of citizens, for a better life and well-being, social, economic and family, and above all for a country where we can enjoy equal rights regardless of language, race, religion, ethnicity, etc.

Kosovo is a multiethnic state that should commit to creating a mosaic composed of many bridges connecting language, culture and history, including the communities living in the country.