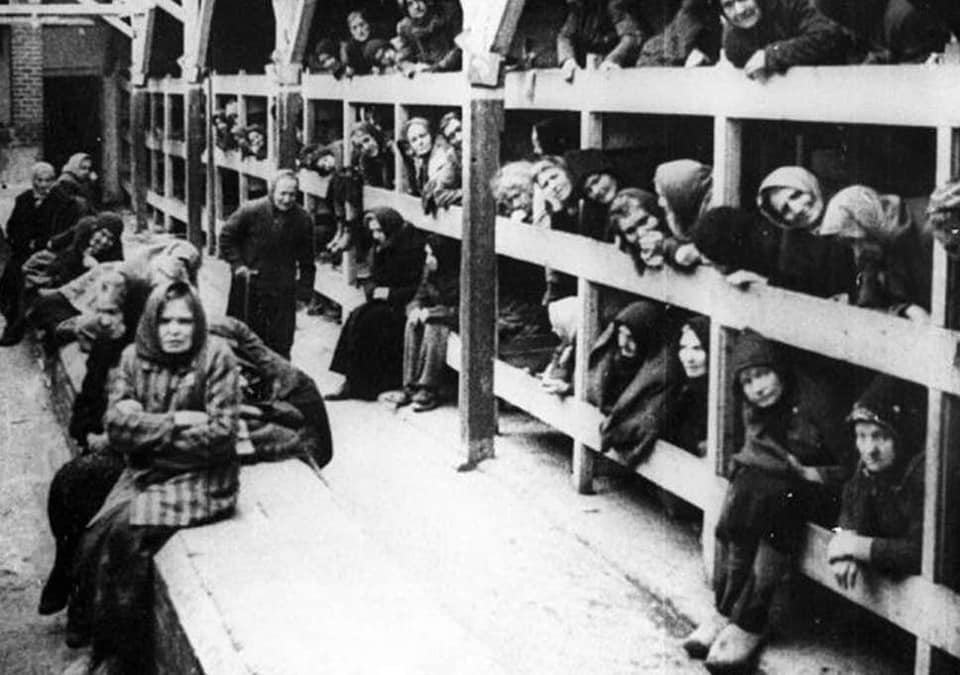 … It is the turn to take a shower, it was the usual excuse to put the prisoners of the camp in the gas chambers for execution…
Where the brain no longer functioned… where people stopped thinking normally… where bombings, firearms, shootings, torture and vicious experiments in the medical field, had become common…

In Auschwitz, Poland, at Camp Birkenau, where the genocide that rocked the world 76 years ago took place - the most heinous crime of planned extermination where some 6 million innocent people were executed and massacred, including hundreds of thousands Roma, by the German Nazis, led by dictator Adolf Hitler.
Today that camp has been turned into a museum, open to visitors from all over the world. Undoubtedly it is frightening in the sense it conveys by grunting the body and above all reminding you that visiting there is not only a lesson in history but above all it is; moment of reflection on human responsibility for anti-Semitism, racism and anti-Gypsyism, phenomena that have resonated in our century.

Today marks 75 years since August 2, 1945 - "Holocaust Remembrance Day"… Where despite all they managed to preserve the language, culture, traditions and customs that identify them. They managed to preserve the name Rom, a name that carries with it suffering, sacrifice, hope and a spark of light. This name is unfortunately traced in other phrases such as: (magjup, gabel, gypsy and gypsy). Is it right for them to change their identity from who you are, despite trying to wipe them off the face of the earth as if they never existed?

Roma managed to survive, even though they do not have a state to live in. Yes, if they do not have a certain state, they can be found everywhere… But, "blood is not water", because mind and heart are always united, working for a better future, from the end of the tunnel however dark, to see light!
They say: "The oil of the people is the song" and who can express all the pains, oppressions and spiritual sufferings in verses and melodies better than the Roma song. The song that in addition to suffering and misery, I know how to sing love and joy, beautiful days that they dream to enjoy, although often far from the reality they live.
A reality no matter how bitter they never deny who they are and who they represent. And it is no coincidence that even today the integration of Roma in the majority community - our community - is still a challenge.

"A nation that neglects its youth endangers its identity" - but not the Roma identity, which has been preserved for generations and of which facts and history speak.
While in times of war they survived and were not assimilated, in peace, we must accept and respect them for exactly what they are - being Roma.