Inclusion of Roma, Ashkali and Egyptian women in the Government of Kosovo!

Findings from the meeting with political parties 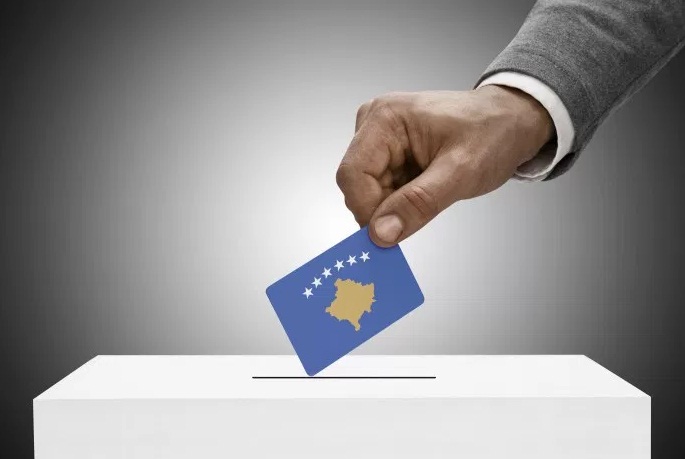 Inclusion of Roma, Ashkali and Egyptian women in the Government of Kosovo!

The formation of the new Government of Kosovo and the separation of powers have included in their leadership structures representatives of political parties from the Roma, Ashkali and Egyptian communities living in Kosovo.

The inclusion of women in leadership positions has not met with much support from political parties. Women have not been empowered at all all the time as candidates or leaders and there has been a lack of support for them compared to male candidates. In some situations the defocus on supporting women is done with reasoning using the quote as an argument that women do not need to get party support during the campaign because they have guaranteed seats in Government.

The informal recruitment pattern practiced mainly by some political parties leaves women disadvantaged due to male-dominated networks and short-term recruitment. Women are often recruited at the last minute to fill the minimum number of legally required positions.

Therefore, seeing the current situation which has a genesis over the years, the NGO "VoRAE" in the framework of activities involving women in party structures where women know their rights and responsibilities and are empowered to exercise those rights. We met with representatives of the political parties PLE, PAI, PREBEK, IRDK, PAK and KNRP to create opportunities for cooperation to include women from the community in the areas of decision-making and leadership.

All political parties, both in position and in opposition, have been open in terms of cooperation with the NGO "VoRAE" but also very skeptical in terms of participation and interest of women from the community to be part of political life.

Some of the challenges that women / girls face in public and political life are:

• Political power (they do not have the electorate / votes to increase the decision-making force within the party, they are part of the electoral list only because it is obliged to quota);
• Culture and traditions within the Roma, Ashkali and Egyptian communities (prejudices of the kind that a woman should stay at home and take care of her husband, children, parents, "maintain the morals and honor of the family", etc.);
• Discrimination, offensive language in the context of daily politics, numerous threats and blackmail;
• Lack of trust of the electorate that women do not have a voice to protect their civic interests.
• Lack of self-confidence during the election campaigns to address the citizens;
• Marriages and leaving the party;
• Leaving the party (after advocating and lobbying for political parties to empower these women, they leave the party for personal reasons, or getting a long-term employment contract);
• Political stability (frequent elections and an unstable Government is one of the factors influencing women to refuse decision-making positions);
• Rejection of positions as political advisor to the Prime Minister, Deputy Ministers in various ministries as guaranteed by the laws of Kosovo based on the votes received (here we have controversy regarding this point, how it is interpreted by women and leaders of political parties) ;
• Work contracts (political agreements that offer contracts for six (6) months and in most cases they are positions offered to girls / women, and after six (6) months they remain unemployed).

Despite all the challenges and difficulties, the NGO "VoRAE" is constantly engaged in capacity building of women candidates, increasing the space within political parties.
We will also try to be a bridge between the "National Institute for Democracy" (NDI) in cooperation with six (6) parties (PREBK, PLE, IRDK, PAI, KNRP and PADK) from the ranks of Roma, Ashkali and Egyptian, as well as the network of women who are active and inactive in public and political life.